The NCA group of companies (the brand is represented by “LIVE! Promotion” LLC, “RockFest” LLC, “N.C.A.Media” LLC as well as cultural foundations Harmony and Skazka)

NCA (National Concert Academy) was established in 1998 by Michael Shurygin. The company is one of the largest Russian promoters of different events: concerts, festivals, VIP events, sport events, open airs and high tech shows of world-known stars. Since then the company has held shows at all the leading stages of St. Petersburg, Moscow and the regions. 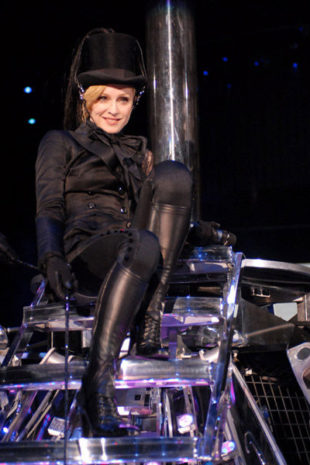 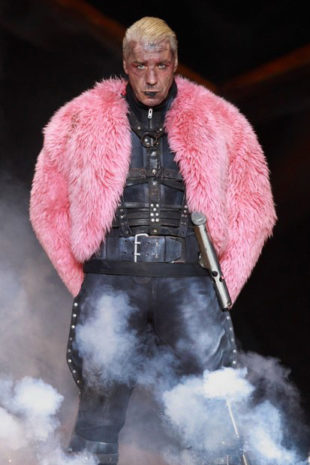 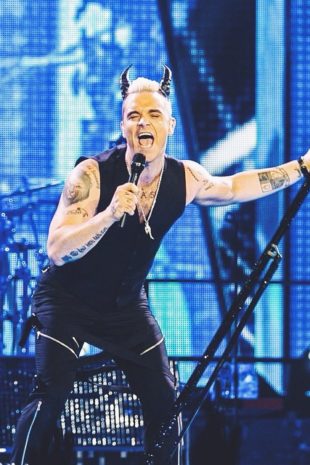 Currently NCA holds more than 100 events per year, varying from club concerts to federal festivals. Literally every festival becomes a notable event in a cultural life of the country and the city and evoke wide response among the authoritative mass media. 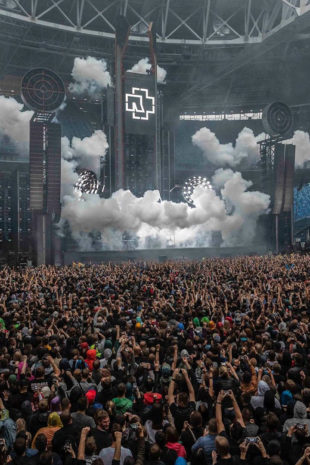 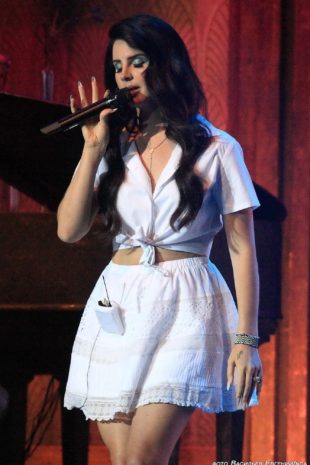 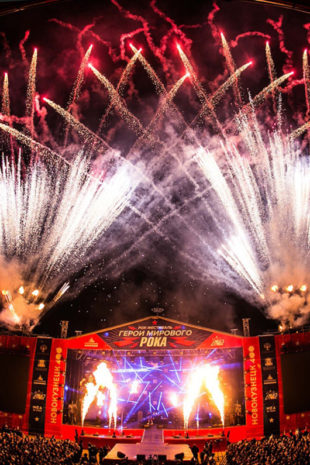 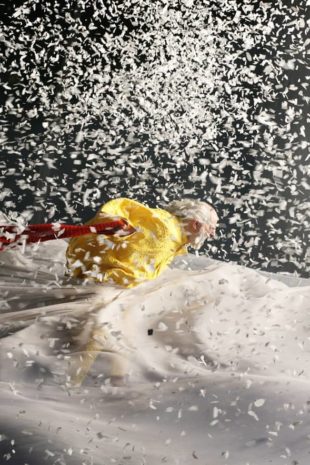 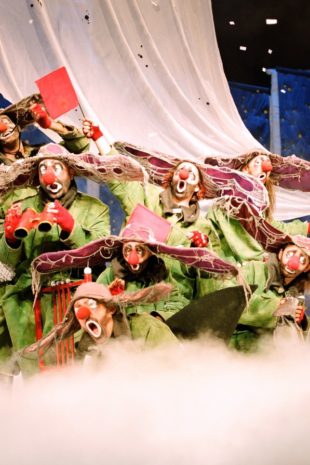 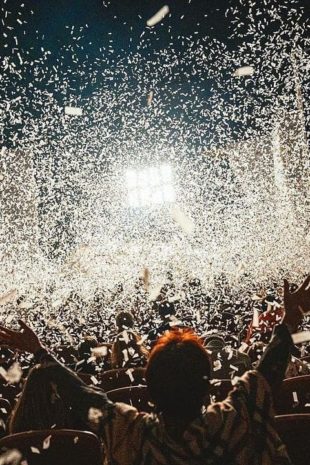 NCA regularly cooperates with Zenit football club (current Champion of the Russian Premier League). Among the implemented joint projects are events within the framework of football matches, gala concerts in honor of the celebration of championships, as well as a festival by the Palace Bridge in honor of the 90th anniversary of the club.

Among other bright sports events organized by the NCA, there are numerous joint projects with the Russian national team fans club Russia Unites, such as: the World Street Football Championship as part of the multicultural SKAZ.KA festival in Kazan, series of ice shows with the participation of Olympic champions Alexey Yagudin, Roman Kostomarov, Tatyana Totmyanina and many others. NCA held friendly football matches with the participation of Russian and foreign artists, as well as veterans and current players of the Zenit football club. In 2010, an impressive boxing tournament with Kostya Tszyu was held in Samara by NCA.

In 2021, NCA became a member of the large football family of EURO 2020 as the UEFA contractor, and organized a fan zone for football fans on the Palace Square – the heart of St. Petersburg. Also, a unique exhibition “Apartment #60”, dedicated to the 60th anniversary of the victory of the USSR National Team in the European Football Cup, was opened together with the National Sports Museum. 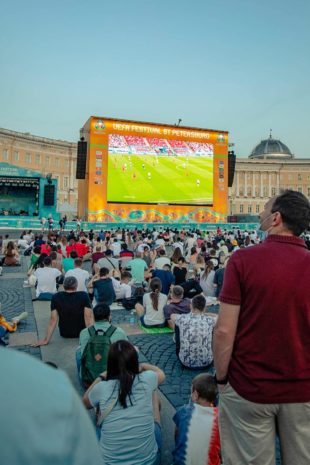 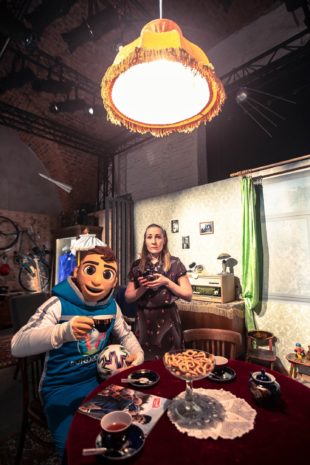 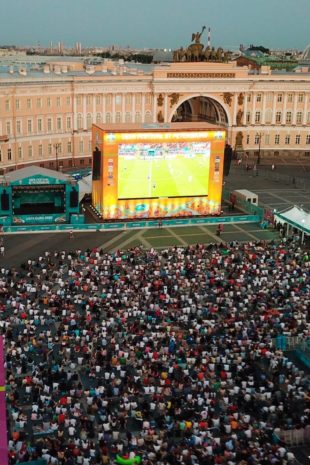 NCA Company has extensive experience in organizing corporate events of any kind. The largest Russian and international companies are among NCA clients. One of NCA’s advantages is close relationships with artists and management who has longly appreciated our team’s professionality, which allows to organize even private concerts of global stars.

NCA regularly and productively cooperates with the Government of St. Petersburg, Moscow and the regions, including approval of the events in all the authorities and ensuring public safety.

For over 20 years of existence, many large-scale music festivals have been held, attracting hundreds of thousands spectators. Among them are the largest projects of St. Petersburg – “Petersburg live”, Tuborg GreenFest, “Nashi v gorode”, “Chart Dozen”, “Disco of the 80s”, “Legends of Retro FM”, “Fill the sky with kindness”, “Motostolitsa”, “Bridges”, “RockOt Baltiki”, DasFest and others.

The list of NCA’s most significant regional projects includes the festival “Heroes of World Rock”, recognized as the most high-tech event in Siberia, the grand multicultural festival SKAZ.KA in Kazan, and the legendary festival “Rock on the Volga “ in Samara, which became the largest one-day festival in Europe, gathering over 693,000 (!) spectators in 2013.

Among international partners of NCA are Live Nation and Eventim – leading world promoters.

NCA has played a major role in promoting many concert venues in its native St. Petersburg, including the Ice Palace, Cosmonaut Club, Yubileiny Sports Complex, Sibur Arena and Petrovsky Stadium. The Radio Zenit Festival organized by NCA was the first major event at Gazprom Arena Stadium.  Together with the NCA these halls unlocked their full “concert” potential, demonstrated their maximum potential and in many ways carried out a “creative reset”. 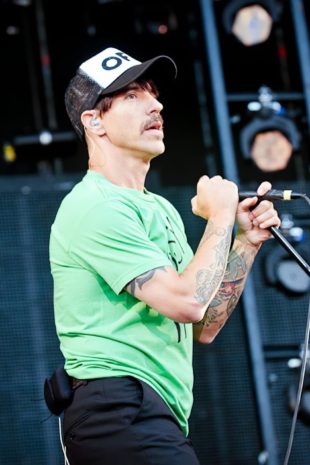 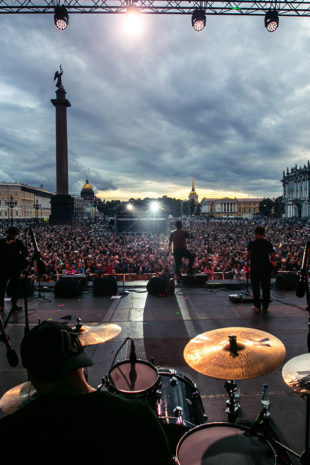 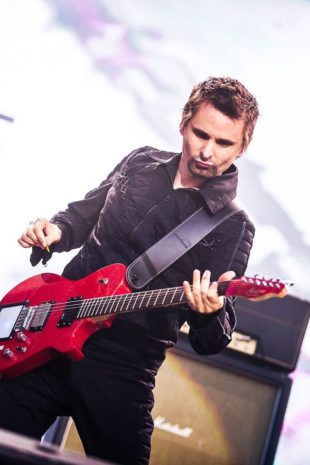 In 2020, when the global concert industry was in a crisis related to quarantine restrictions, NCA became the largest organizer of online projects which had a total of more than 50,000,000 views. In addition to solo performances of popular artists (“Chaif”, The Hatters, Vyacheslav Butusov, Pelageya, “Secret” , etc.) and large-scale festivals (“Rock on the Volga” and Petersburg live), NCA created unique online projects “Don’t leave the room” and “Confession of a Bully”, dedicated to the anniversaries of poets Joseph Brodsky and Sergei Yesenin.

There can be no “incidental” events for our Company. We treat each event with an ultimate commitment, taking care of comfort and good mood of artists and spectators. One of the main criteria of our activity assessment is positive feedback from the audience and partners whose confidence we justify from year to year. We actively cooperate with our audience creating a real club of our friends who, along with us, think it is important for good music to sound in Saint-Petersburg!